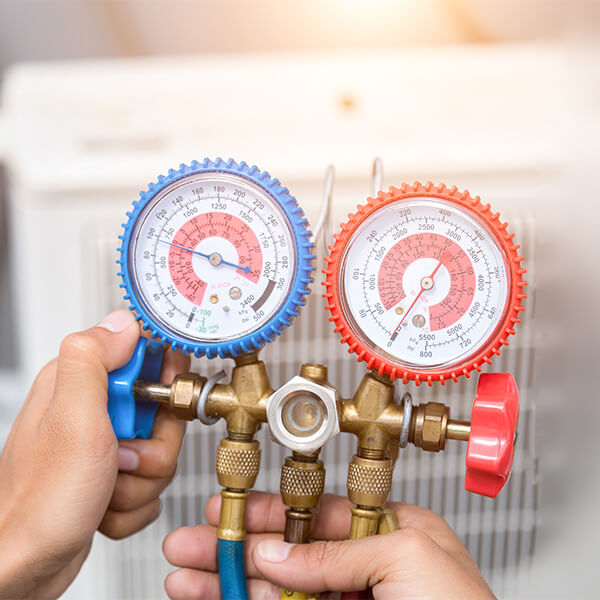 Our team of expert HVAC technicians understands how urgent it can be to make sure your home’s heating & cooling systems are fully functioning, especially during the extreme weather that we get in the Highland, IL area.

From furnace repairs to HVAC system maintenance, and AC repairs, our team at Heritage Heating & Cooling is here to make sure that all of your HVAC needs are being met. We are highly confident that you will be pleased with our services. To guarantee this we provide you with one of the best equipment warranties in the industry as well as a written one-year parts and labor warranty on all repairs.

We Repair All Makes and models 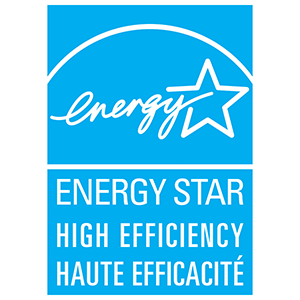 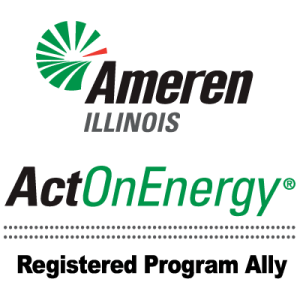 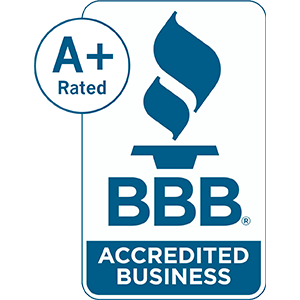 Why Choose Heritage Heating and Cooling? 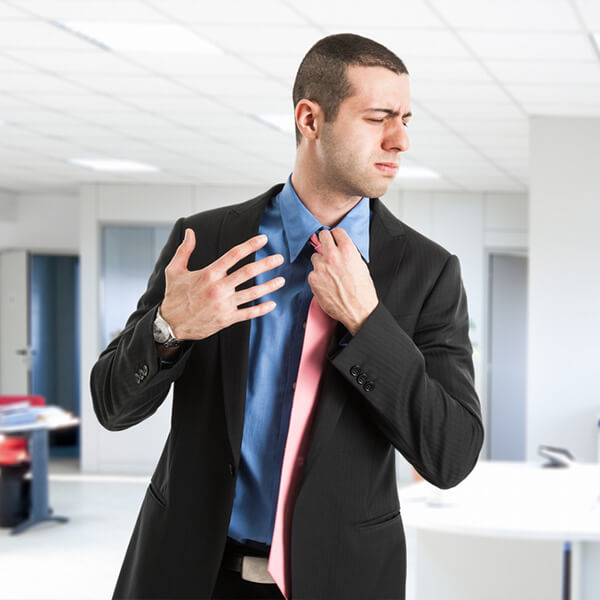 What Causes Your Air Conditioner to Stop Working?

A common reason for your air conditioning system to stop working can be due to improper installation, maintenance, or repair on your system. There are other issues that are common including dirty filters and blown fuses.  Many air conditioning system issues are able to be prevented with proper repairs and regular maintenance. If you delay repairs this can often lead you to deal with greater ac repair costs farther down the road. With the hot summer weather that happens in Highland, IL, having a properly working air conditioner will help you and your family live more comfortably. This is why our team is glad to provide high-quality ac repair to the Highland, IL community.

In order to keep your home warm during the chilly winter nights, it is crucial that you have a properly maintained furnace & heating system in your home. Our team of experts at Heritage Heating & Cooling understands how frustrating a malfunctioning furnace can be during the winter months. This is why our team of professional Highland, IL technicians are here to go the extra mile in order to provide you with heating repair, maintenance, and installation services with high-quality craftsmanship and efficiency.

Ready to get Started?

Our team of professional and experienced technicians is licensed, bonded, insured, and EPA-certified. We also conduct drug screenings and background checks on all of our technicians, so you can rest assured that your home & property will receive the utmost respect from our team.

When you are in need of air conditioning tune-up, installation, and repair services, our team at Heritage Heating & Cooling is here for you. We take pride in knowing that we have a 100% satisfaction rating with American Standard as we are the only Authorized Customer Care Dealer in the Highland, IL community. 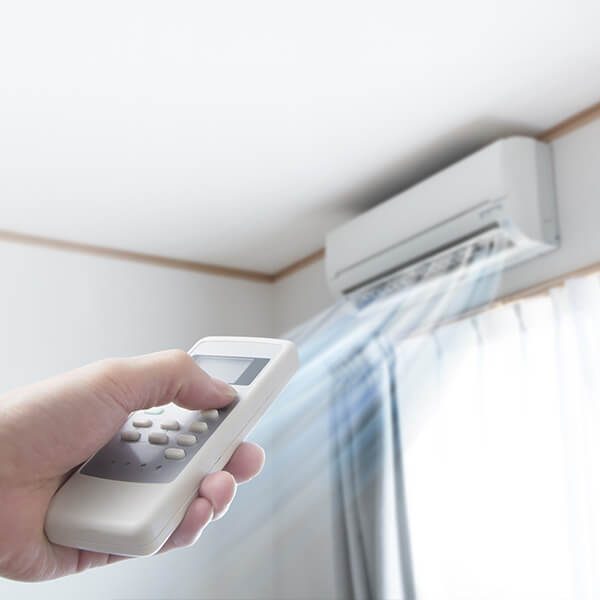 We Offer These Air Conditioning Services to Highland, IL Customers:

You don’t need to choose between your comfort and staying within your budget when you trust our team at Heritage Heating & Cooling. Our team has minimized our overhead so that we can pass those savings onto you, our customers. We also provide flexible financing options for new product installation services and repairs. This includes discounts for senior adults, veterans, and military service members. Also, if you are in need of after-hours or emergency repairs, our team is here to help ensure that your home is comfortable for you! Give our highly-rated team a call today to learn more information.

See Why Our Customers Love Us!

Daniel Eisenberg

Read More
The crew at heritage is top notch! They are experts at what they do and they install American Standard, which is the #1 brand. Google it if you are curious. Jim, the owner, is very personable and is a perfectionist. He was down in the crawlspace making sure all of the piping was just right and he had his guys come back to re-level the newly installed HVAC system when he noticed it had ever so slightly settled from two days ago when they installed it. I converted from an all electric system to gas and I am just waiting for Ameren to run the gas to house and install the meter. Freddie what is the primary technician on the job and is literally my neighbor. You quickly hear his expression of “that’s too easy boss“ when interacting with him. Family owned business and now I have the peace of mind for at least the next 10 years.
judy gilbert

Read More
Heritage responded quickly. The tech Ben was professional and explained how my heat pump worked. Answered all my questions. They will be my go to service. I would recommend them to anyone looking for a caring and honest company
Jennifer Foster

Read More
I had been saying I would write this review for over a year, and since they just came through for us again, this time on our new house, I had to make the time to do it. We had them out to look at our 7 yr old system and they found that the system was sized wrong for our house and that it had been burning too hot and could have caught the house on fire! Instead, the system did what it's supposed to and faulted causing it to stop working. It did however do unrepairable damage to the heater core. It was going to cost nearly what a new unit would cost to fix it, but it still was going to be the wrong size. They left us with a quote and my husband and I mulled over what we needed to do. I called the owner, and spoke to him for well over an hour asking questions that we had come up with and working out scenarios. He was great! At this time, the only money that had been paid was for a repair, he didn't have to spend that time helping me, but he went above and beyond! We decided to install a hybrid heat pump/ gas system and they got it ordered and installed super fast, like next day if my memory is correct. They were a pleasure to work with and offered veteran's discount or financing. I would definitely recommend and use them again!
Previous
Next

Call Today for a free estimate!